Schedule time to meet with Vincent

Vincent Gallo is one of the most successful and experienced Disability Income Specialists residing in Central or Eastern Pennsylvania (PA) representing The Guardian Life Insurance Company of America, NY, NY. Vince is the Disability Income Specialist (DIS) for the Eastern PA branch offices of Financial Growth Partners. He manages the Guardian Agency Disability Income (DI) and Brokerage Departments in Eastern & Central PA, Northern & Eastern MD, DE & NJ. Vince has helped numerous agents and clients with DI insurance.  On May 8th, 2012, Vince was noted as a Guardian Hero in a full-page Guardian ad in the Wall Street Journal.  More recently in 2017 he was inducted into Guardian the DI Circle of Excellence.  Of the thousands of licensed agents and brokers appointed with Guardian nationally, Vince is one of only 77 people inducted between 2005-2017.   He was one of only a handful of Guardian Disability Specialists nationally to have ever received this distinction.

Vince’s career change to the disability income area was a direct result of his mother-in-law’s tragic disability.  Since becoming FGP’s DIS in 2001, he has assisted the firm in becoming one of the most successful Guardian DI-producing agency on the East Coast.

Vince's experience in the field is especially strong in policy language variation and client education. He has earned numerous awards from Guardian, including multiple Leaders Club and Advanced Disability Meeting (ADM) recognitions.  Vince is also valued by the Home Office of The Guardian for his insight into the development of Guardian continuing education (CE) classes, sales presentations, product design, and product enhancement.  Vince is unique in that he often authors and teaches his own DI CE classes. 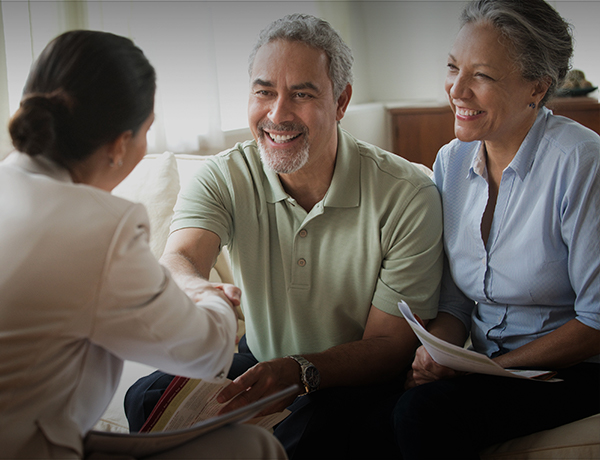 The Basics of Medicare

Learn all about Medicare basics in this informative and insightful article.
Learn More 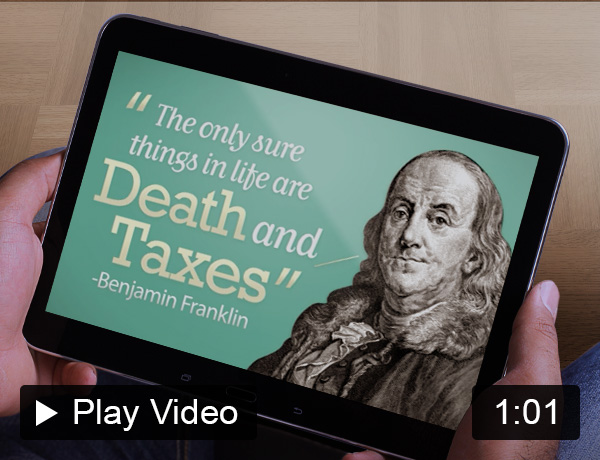 The Other Sure Thing

Though we don’t like to think about it, all of us will make an exit sometime. Are you prepared?
Learn More 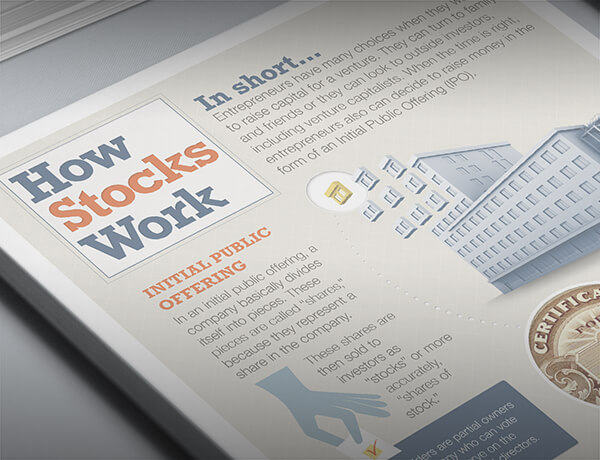 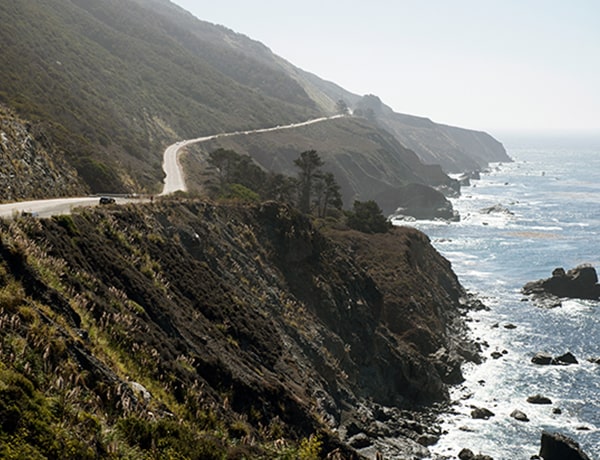 Why are they made again and again? Making sense of these errors in judgement.
Learn More 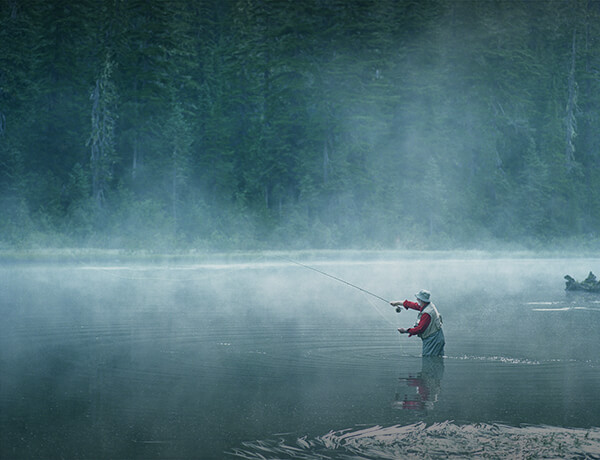 A Look at Systematic Withdrawals

This calculator may help you estimate how long funds may last given regular withdrawals.
Learn More

Navigating the ins and outs of Social Security can be confusing. Luckily, we're here to help.  This Ebook has the tools you need to get started developing your Social Security strategy.