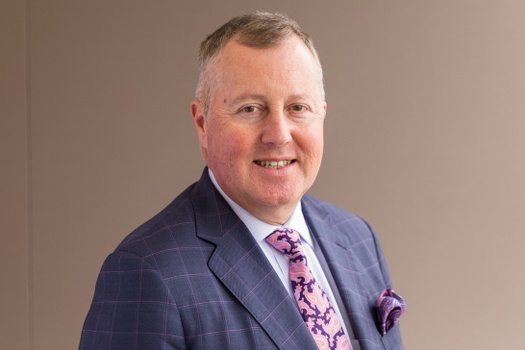 Lee Fortenberry began his career in the financial services profession with Northwestern Mutual in 1991. After building a successful personal practice, he created a network district office in 1997, winning the Growth Award in his first full year as a Managing Director. In 2001, Lee was asked to take on the role of Managing Partner for the Central Pennsylvania Group in Harrisburg, PA. During his tenure, the group achieved its highest standing in Northwestern Mutual during the Network Office’s 110-year history. While becoming the only Network Office in recorded history to achieve four consecutive “Triple Doubles”, the Central Pennsylvania Group also achieved the National Management Award every year since 2001, won the NAIFA Manager’s Membership Award eight times, and earned the Northwestern Mutual Growth Award five times. In 2010, The Central Pennsylvania Group won the Northwestern Mutual’s prestigious Network Office Achievement Award and was the runner-up in 2012. This resulted in Lee’s appointment as the Managing Partner in Jackson, MS in 2014 where he proceeded to lead all offices in the Southern Region in Lives Leaders’ Summit qualification during the three years he was there. In 2017, Lee served the Charlotte Network Office as the Chief Training Officer. In 2019, Lee joined Financial Growth Partners of The Guardian as the leader of their Central Pennsylvania operation as its Managing Director.

Lee is a graduate of Erskine College in Due West, S.C., where he received a B.S. degree in chemistry. Professionally, Lee has attained the designations of Chartered Life Underwriter (CLU), Chartered Financial Consultant (ChFC®), Certified Financial Planner (CFP), Chartered Advisor in Senior Living (CASL), and holds a Master of Science in Financial Services degree (MSFS) from the American College. Additionally, he is a recipient of the Huebner Personal Mentorship Award for mentoring other CLU / ChFC candidates. His studies contributed to his work as an adjunct professor for Shippensburg University in the CFP-approved Personal Finance Program.

Lee has been active in various industry organizations throughout his career. A past president of the Salisbury, MD NAIFA association, he has also served multiple terms as a director of the NAIFA – Greater Harrisburg association as well as a board member of the Baltimore, MD chapter of the Society of Financial Services Professionals. Additionally, Lee is a member of the 2022 Million Dollar Round Table, FINSECA, the Financial Planning Association (FPA), and Beta Gamma Sigma.

Prior to joining the Northwestern Mutual, Lee served his country for four years as a Captain on active duty in the United States Army, and seven more years in the Maryland Army National Guard. 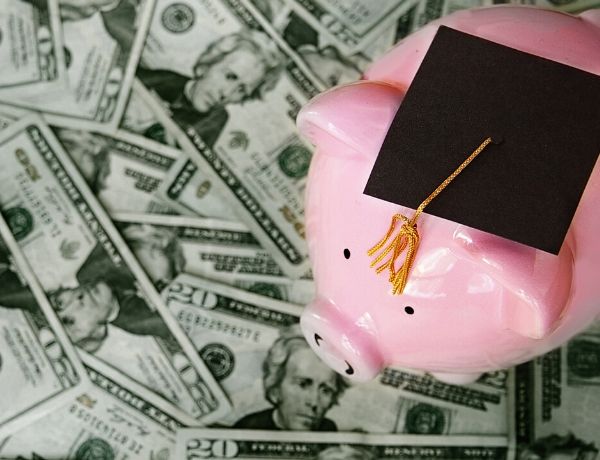 Learn why protecting your student loan payments is an important aspect of your income protection strategy.
Learn More 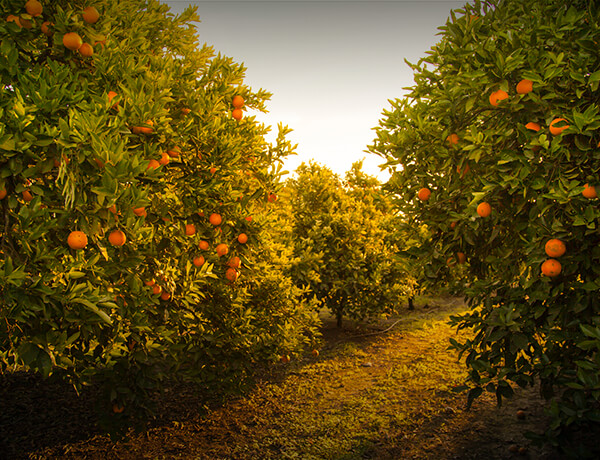 Use this calculator to compare the future value of investments with different tax consequences.
Learn More 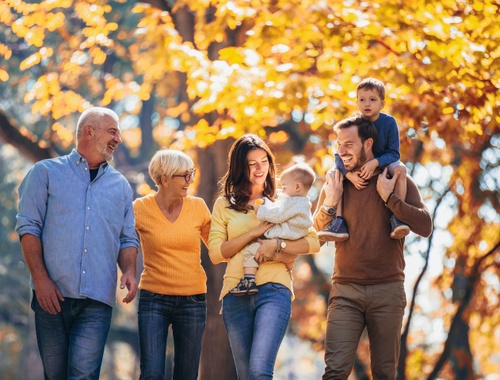 Living Confidently empowers you to take ownership of your decision-making, and prepare for the future. 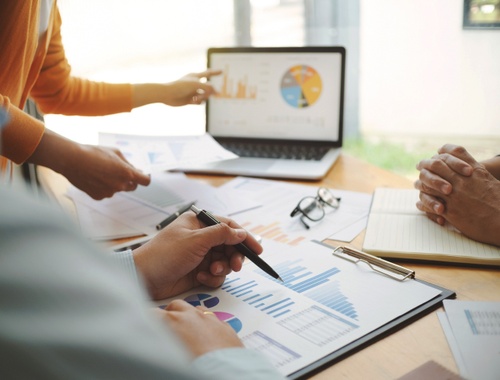 Financial guidance for who yo uare and where you are, in life.

How Much Do You Know About Investing?

These days, investing in financial markets is a common practice. Yet, many Americans remain under-informed about how various investment products really work. Want to know how you rank? Challenge yourself with our brief quiz, "Test Your Investing IQ."